METX Engine Formula is a revolutionary Metal Treatment Solution that reduces friction coefficient between contact metal surfaces.
Regular lubricants act as barriers between metal surfaces.
METX removes friction directly from metal surfaces.
SHOP
The Video Below demonstrates Clearly
METX Engine Formula continues to provide 'lubrication' even after all oil has been removed. In any event where Engine oil leaks away, you can safely drive to the nearest service station for servicing without overheating or damaging your engine.
CLICK ANY PICTURE TO PURCHASE
METX Engine Formula increases your engine performance to give you better pick up and reduce engine drag while you experience a smoother, quieter, cooler ride.

With a fuel efficiency of up to 15%, and reduced frequency of vehicle maintainance, you can be sure to reduce stress to your pocket. ​
SHOP
METX Engine Formula can also be used in large commercial/industrial engines.
Large Gen Set engines also use METX Engine Formula to improve their fuel consumption/kwh ...upto 15%
Tests conducted with this Generator set for a water treatment plant in Bintan Resorts Indonesia gave the following results........ 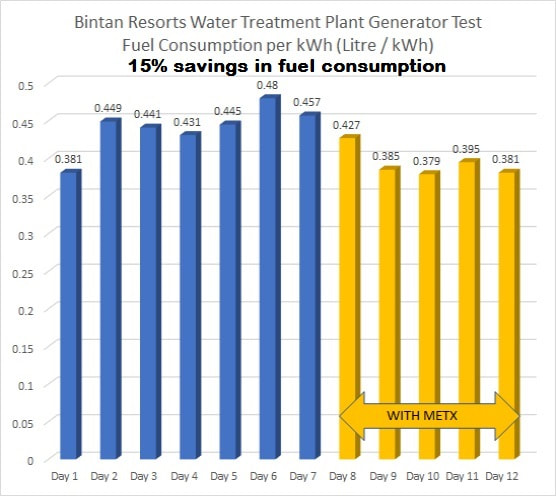 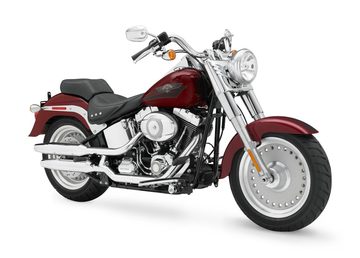 After second application, you can apply half the METX amount every oil change cycle. Apply METX every change to maintain
UA-106392727-1